Since its beginning in 2012, the Deferred Action for Childhood Arrivals (DACA) program has provided a way for people who may be undocumented but who came to the U.S. as children – many of whom have lived the U.S. nearly their entire lives, built careers and families in the U.S., and see themselves as Americans –to request deferral of any action on the part of the government in their immigration cases, such as the issuing of a deportation order or a notice to appear before an immigration court.

People may be eligible for DACA status if they

We assist DACA applicants throughout the process of applying and obtaining DACA status. A winning DACA client is awarded temporary work authorization as well as eligibility for a social security number. 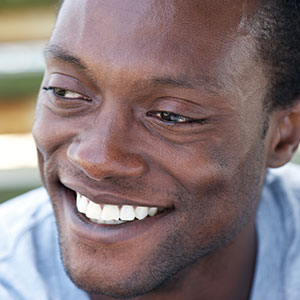 I contacted Bart in early November, 2010 after being denied Unemployment Benefits after being laid off from my regular job. I had gone through multiple appeal processes and been denied each time. At this point, it was at the Superior Court level and I needed the assistance and expertise of a professional. Bart worked diligently…